Back to Blog
Table of Contents
DoorLoopBlogLegal

Depending on where you live, snow removal may or may not be a complete headache.

In most places, property owners only have to worry about removing snow for a couple of months. In other places, snow and ice removal doesn't even exist.

However, snow removal is an important aspect of property maintenance. If you live somewhere where it snows in the winter, it is important that you are aware of the snow removal laws in your area.

Not sure about these laws? Or didn't know that they even existed?

Luckily for you, we are here to explain to you everything that you possibly need to know about them.

In this guide, we will be going over what these laws tend to be and how to make sure that you abide by them at all times.

So, to get started, let's go over a general overview of the snow removal law.

What are Snow Removal Laws?

As mentioned before, snow removal laws depend greatly on where you live. For example, if you live in the more southern states, like Florida, you don't have to worry about any of these laws. But states that are more up north, like Colorado or Connecticut, can have extensive snow removal laws.

Snow removal laws basically task the property owner with the responsibility of cleaning any public walkways or sidewalks of snow and ice accumulations. These rules typically give property owners a time frame to clear snow. This time frame is usually about 24 to 48 hours after the snow has stopped falling.

If the snow has not been picked up within this time frame, the residential property owners can face a fine. Apart from that, there may also be some separate rules on additional snow removal operations such as putting down salt or sand.

Additionally, it is important to note that there are also laws governing where the snow is disposed of. For example, if you are shoveling snow from the sidewalks adjacent to your property, you can't just dump it in the street curbs bordering the property. The shoveled snow must be stored in private property, meaning it must stay somewhere on the residential property.

If the snow is shoveled onto the roads, the owner can be held liable for any damages caused because of it. This could mean car accidents or something as simple as someone slipping and falling.

The snow removal laws do get a little more tricky when it comes to landlords and tenants. In the next section, we will be discussing how snow removal laws can be incorporated into lease agreements and the laws regarding that.

How to Comply as a Landlord

Although property owners are mainly responsible for the removal of snow from their properties, this changes when the property is released out to someone else. The laws regarding this depend on the kind of property that is being leased out.

For single-family properties, clearing snow can be listed in the lease agreements as one of the tenant's responsibilities. This means that the property owner or landlord will no longer be responsible for picking up the sidewalk snow and ice. This can vary depending on your state so it is always a good idea to check up on your local ordinances and laws.

However, if it is a multi-family property that has common areas, such as common walkways or sidewalks, it may still be the landlord's responsibility to clear these areas. Since liability is a real concern in these areas, it is a big deal that everything is properly maintained and that they know to remove snow when it is necessary.

As a renter, it is important to know exactly what you are expected to do in terms of removing snow. If the renter is not clear on what is expected of them, they may be held liable for any damages resulting from the uncleared snow accumulation.

Including Snow Removal in Lease Agreement

The most effective, and legal, way to have your tenant be responsible for all snow removal is to include it in the lease agreement. Once something is agreed upon in the lease, it stays that way until it is disputed or until the lease term ends.

This means that the tenant will be responsible for anything in the lease agreement that they sign. So, if you put that the tenant must shovel snow within some time after the snow stops falling, they are legally obligated to do it. If they do not do it, they will be the ones held liable for any further damages caused.

The lease agreement should reflect any local or state laws regarding snow. It should be clearly worded and should be agreed upon by both parties. If the lease agreement has already been signed and agreed upon, the only way to add snow removal rules is by creating an addendum to the agreement. This should also be signed by both parties and reviewed by an attorney that is familiar with all of the laws surrounding the snow.

If you would like to go through the snow removal laws for every state, visit this site to get a detailed explanation for each and every state.

Another option for landlords and tenants is to hire private snow removal operators. These companies come out to the property and remove the snow that must be removed. These workers are typically familiar with the laws and will get the property to the point that it must get in order to be compliant with the law.

If one of these companies is hired and is witnessed depositing the snow onto the road or back onto the sidewalks, they can be held liable for the damages. It is very important to have on record all activity of snow removal done on the property just in case it gets taken to court.

If you would like to go through the snow removal laws for every state, visit this site to get a detailed explanation for each and every state. There, you can see if there are any separate laws or ordinances that must be considered when drafting your lease agreements.

Thank you! Your submission has been received!
Oops! Something went wrong while submitting the form.
Related
Legal
Articles
View all >

Escrow Account for Security Deposits: How to + Guidelines for All 50 States [2022 Guide] 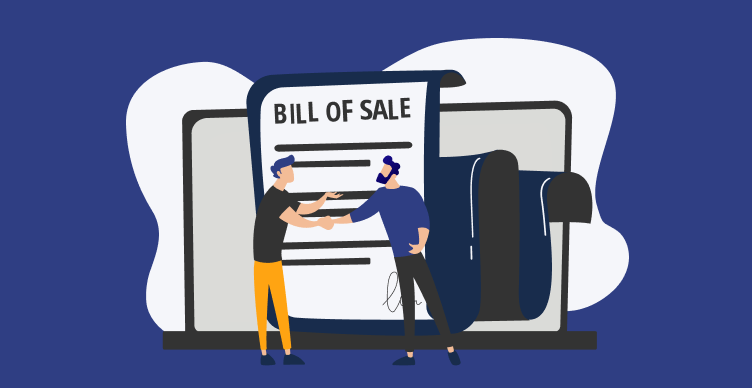 What Rights Do Tenants Have When Their Landlord Is Selling The Rental Property? 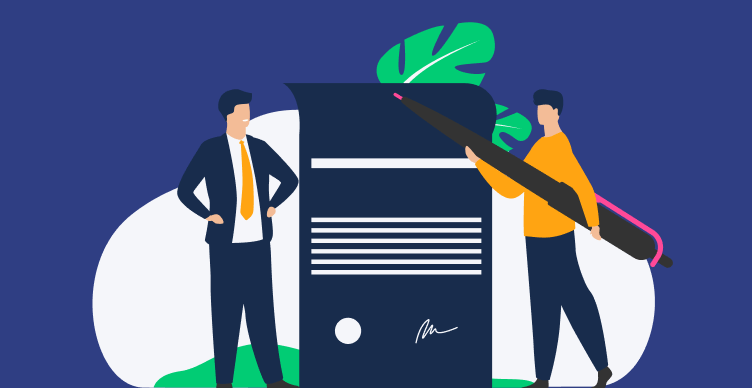 The Landlord’s Complete Guide To Fast And Legal Evictions