Back to Definitions
Table of Contents
DoorLoopBlogDefinitions

A sublease is just a rental agreement between a person who wants to take over and someone who leased an apartment or house. Typically, it's created when a tenant can't continue meeting the terms of his lease as agreed. The tenant could lease it out and remain liable to the owner under the original document. With that, the new tenant is now the subtenant.

Here is the legal definition of sublease:

What Is a Sublease Agreement?

It's important to note that a sublease isn't a new lease between a new lessee and the property owner. In fact, it's still between the original tenant and a new lessee.

Reasons for a Sublease and Lease Agreement

Usually, a tenant wants to create a sublease because some situation arose that prevents them from fulfilling their lease agreement. For example, Joe rents an apartment in New York City and agrees to a 24-month lease. However, six months later, he gets a job offer in California. He could sublease the apartment to another tenant for the remainder of the agreement.

By subleasing it, he can move to California without breaking the lease and suffering the financial penalties within the contract. This is also beneficial to the landlord because they don't have to find a new tenant and miss out on a month or two of rent. Most property owners don't allow the tenant to sublease because it removes control over the landlord of the property.

When creating a sublease, Joe keeps control over the apartment. If his job falls through, he can give the replacement tenant notice to get out of the apartment and move back in.

Residential Sublease for a Property Owner and Tenant

In general, a residential sublease is a legally binding document drafted between the tenant and the subtenant, with the original tenant retaining the right to move back within the contract's time period.

Residential sublease agreements must explain the rights of the sub-landlord and the subtenant. With that, it should detail the responsibilities of each party. All obligations and rights begin when both people sign the new agreement.

With that, a sublease agreement could be drafted when someone leasing the apartment or home must move out temporarily or permanently but hasn't reached the end of the lease. If allowed, they could find a new tenant, entering into a residential sublease agreement with them.

A tenant can also sublet only a portion of that property, such as one bedroom. With that, the original tenant is responsible for maintaining the full property and making rental payments on it. This is called a roommate-style sublease and still requires permission from your landlord.

Properties that could be sublet include:

With that, a commercial agreement contains business responsibilities and general terms. They could relate to the business equipment allowed, insurance on the office space, and more.

Ultimately, a business could create such an agreement if it operates seasonally to save money during off periods. With that, it only uses the office space  during its peak seasons and rents out the original lease when it isn't using the facility.

For example, if a business specializes in Halloween gear, it might rent the space during the fall months and then sublet it to another company for the rest of the year.

Alternatively, a person could enter such an agreement for a bigger space with many retail locations. That way, they could sublease each shop.

Additional reasons to consider a commercial sublease agreement can include:

Here is a simple-to-follow example:

Jane is a hairstylist and rents a shop to start her own company. To make it more feasible for her, she divides her space into many booths and supplies the mirrors, counters, and chairs. Then, she chooses to rent out each space to other stylists. Technically, this is a sublet situation, even though each space rented is contained in the shop that she rents from another entity.

How to Sublease an Original Lease

People interested in subletting a commercial or residential space might not know where to begin. First, you must double-check the laws of your state and the ordinances of the county or city where the property is located. Some states or cities don't allow apartments, homes, and single rooms to be rented for over 30 days if the lessee isn't living there. If you violate the law, you could have huge fines to pay, and the landlord could terminate your lease because of it.

With that, some cities/states don't allow you to sublet four or more units at one time.

Once you know that the property can be subleased, the original tenant needs to get permission from the landlord to sublet it. Most rental agreements have a clause barring the tenant from subletting without written approval from the landlord.

The next step is to find another suitable tenant who is trustworthy and reliable. Since the existing tenant continues to remain responsible for the property condition and rent payments, this is crucial.

In the sublease arrangement, the original tenant needs to specify that the subtenant must pay rent to them and that they are subjected to the same lease term rules in the original lease. It's a good idea for tenants to attach a copy of relevant terms in the lease to avoid confusion later.

Those who don't know how to word the agreement should talk to an attorney who understands these matters. It's also possible to download an online template and customize it to your needs.

Ultimately, tenants must understand what they are allowed to do. They are responsible for paying rent and any interest accrued for nonpayment. However, certain conditions come about where they can't afford rent, can't make more money, and consider subleasing the building or parts of it to another person.

Whether it's a direct lease from a manufacturer to a subtenant or you want to sublease space to someone else, it's crucial to understand what the word means and how to go about it legally.

Ultimately, it is up to the landlord to determine if subleasing is appropriate. Otherwise, he or she might make you pay any fees for breaking the lease. Regardless, you have the information needed to decide if subleasing can work for you and the other parties concerned.

Thank you! Your submission has been received!
Oops! Something went wrong while submitting the form.
Related
terms
View all > 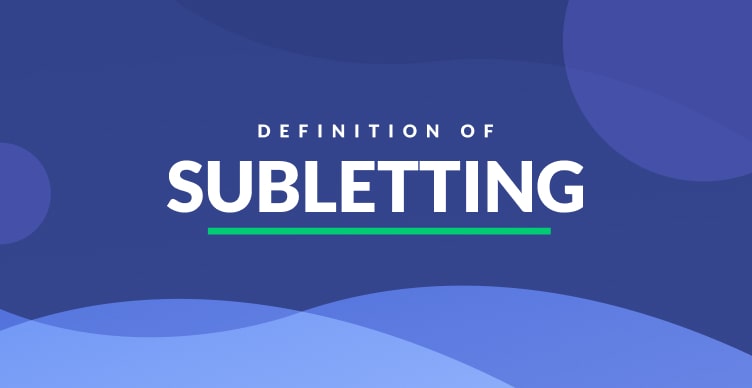 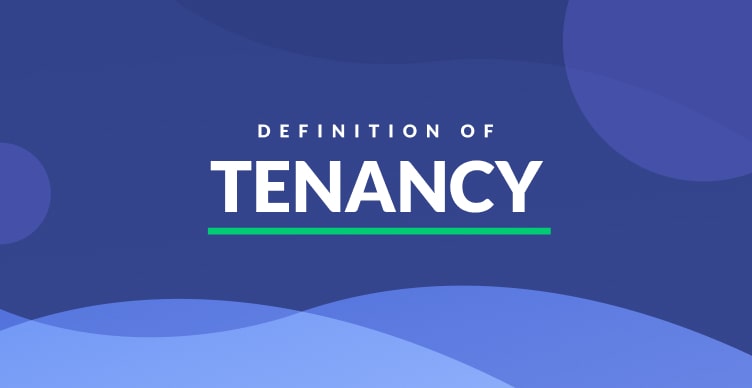 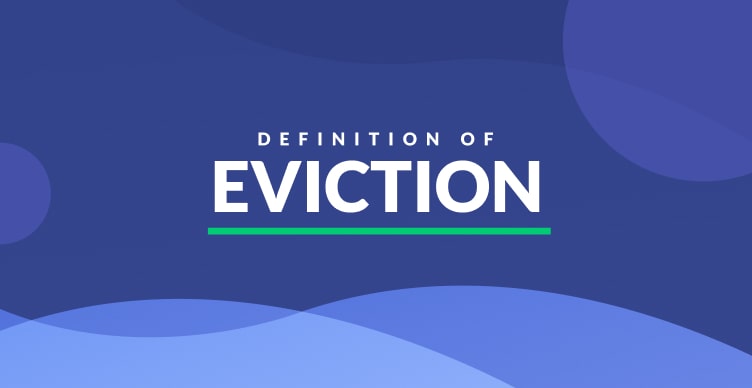 The materials and information on this website are for informational purposes only and not intended for legal or accounting advice.